No reviews yet Write a Review

$10.99
×
This exclusive DIRECTV® universal remote control will control four components, including a DIRECTV receiver, a television, and two stereo or video components (for example, a DVD player, a stereo, or a second television). It is designed to operate all of the features of the DIRECTV receiver. It has an extensive universal library code which ensures compatibility with most audio and video devices. The four-position MODE slide switch is great for easy component selection and code search to help you program the controller of older or discontinued components. It includes a guide, list, channel and mute functions. 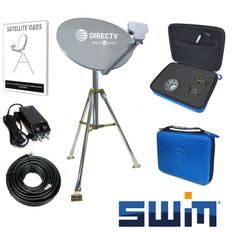 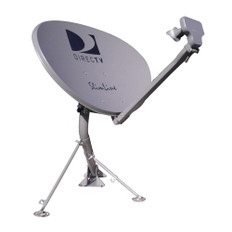